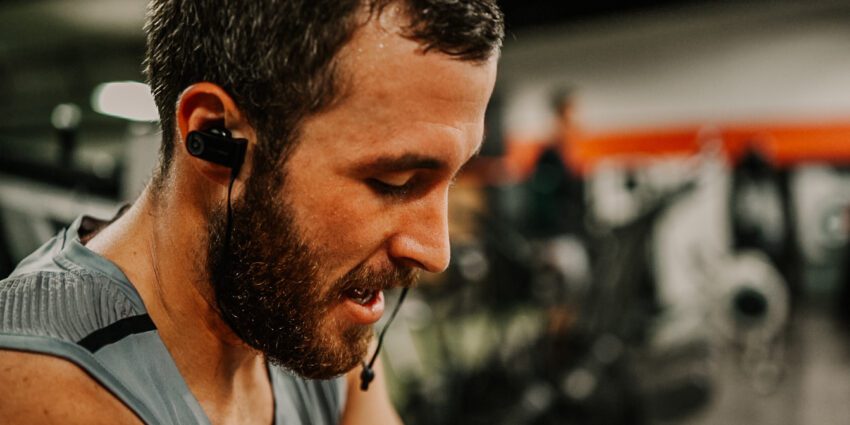 Kolbi Selby describes it like this: There’s home, there’s work, and then there’s his home away from home: GreatLIFE.

“I bet I spend as much time at GreatLIFE as I do at home,” said Selby, who’s originally from Faith and moved to Sioux Falls four years ago.

Selby is at home on the basketball court too. A former player on the Dickinson State University Blue Hawks in North Dakota, he wanted to stay active once his college playing days were over.

“So GreatLIFE was a perfect spot for me,” he said. “I would say I became a member two months after I moved here. I really enjoy basketball, and they have courts and time set aside to play. I’m a big swimmer, so I like to be able to use the lap pool. I use the hot tub and sauna every time I go. I lift weights. I’m probably at a GreatLIFE gym three to five times a week.” 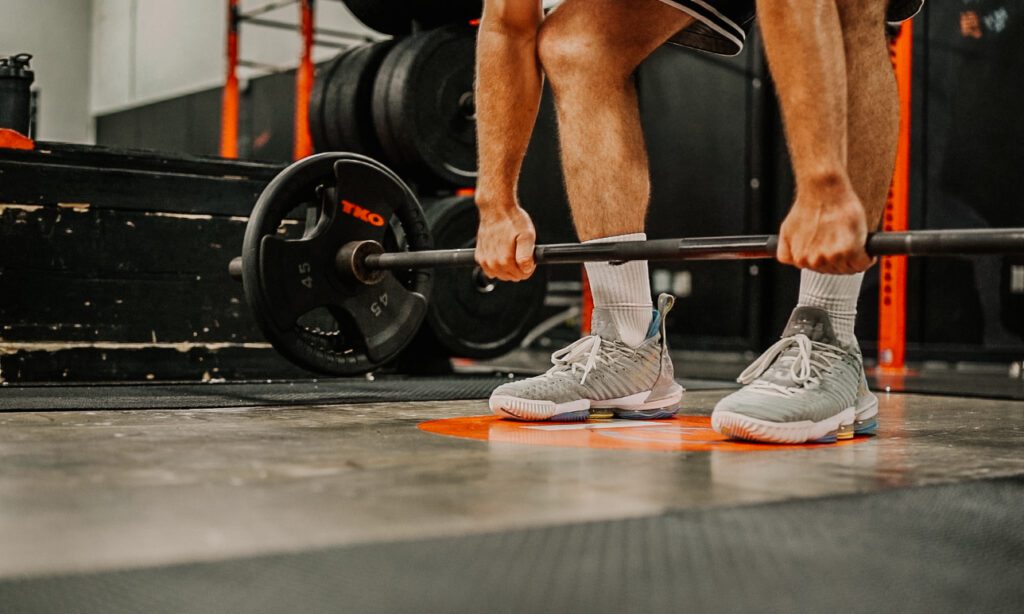 But it has been about more than staying in shape too.

“I have networked a lot through GreatLIFE,” Selby said. “At my job, I see people now who I know from the gym. I have more friends and know more people within the community, whether it’s a real estate agent or banker. And I’ve picked up on a lot of basketball leagues because people have asked me to be on their team after seeing me at GreatLIFE.”

He also takes full advantage of member discounts, from dining out to free golf at certain courses using his fitness membership.

At work, Selby has talked up GreatLIFE so much he has convinced co-workers to join too.

“I just tell them it’s about consistency. Anything is better than sitting on a couch. And they’ve started to go work out more, so it’s fun to do that with your work partners when they want to tag along.”

He has discovered “many people don’t know about all the member benefits,” he added.

“Everywhere I go in my daily life, there’s a benefit to having a GreatLIFE membership. I just like it a lot. The facilities are nice. I know all the workers because I’ve seen them for years. They greet everyone walking in, and when I leave after a sauna and shower, I love the joke of the day they give me on the walk out. It’s just a fun way to end the day.”