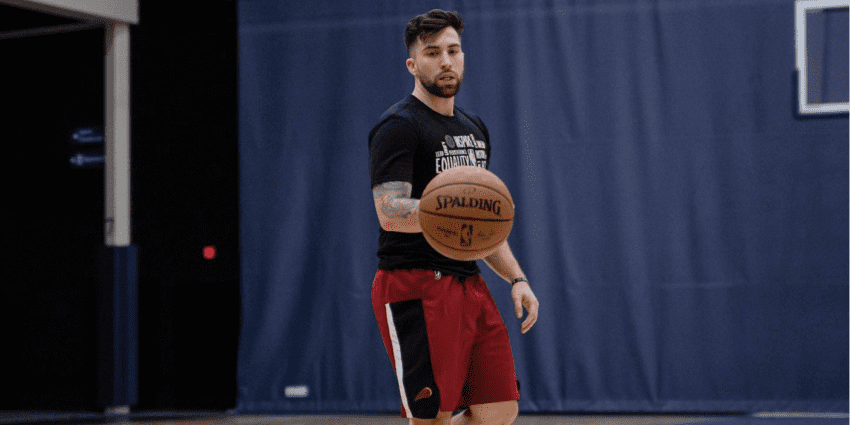 He has played basketball collegiately and in China, helps train the Sioux Falls Skyforce and now will help GreatLIFE members improve their basketball skills.

Travis Voigt is the newest addition to the GreatLIFE team. The founder of Unified Hoops, his own basketball skill development business, he’s now working with GreatLIFE to offer specialized training.

“We see it as another avenue to cater to members and those who want to be better at basketball,” Voigt said. “We’re just getting started and excited to get the ball rolling.”

Voigt is originally from Wisconsin and played basketball at North Central University in Minnesota.

He has worked in professional basketball for five years, playing in China for a year and coaching for three years with some of the nation’s top professional teams. 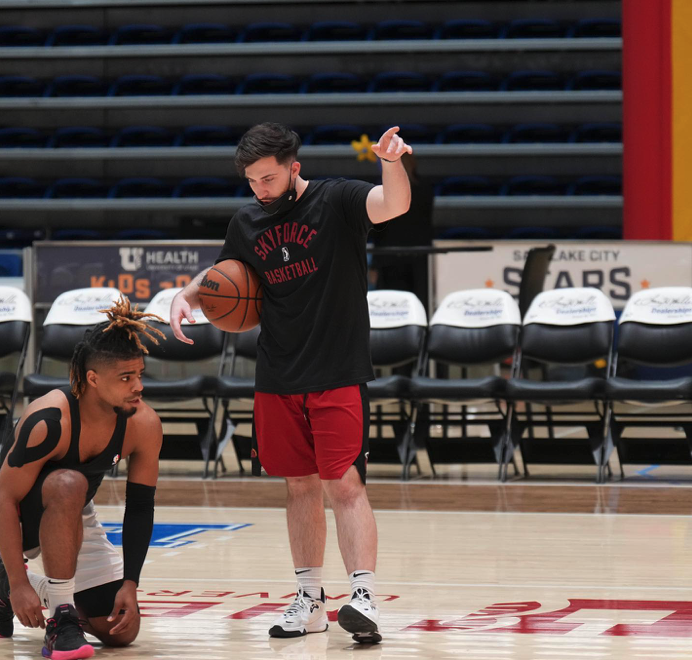 “My wife’s family is from Sioux Falls, so when she became pregnant with our first child, we decided to move back to be closer to family,” he said.

He applied with the Sioux Falls Skyforce and was named director of player development and operations, a role he will continue while partnering with GreatLIFE.

“I really enjoyed my time in China, getting to learn a new culture, and even though the language barrier was hard, you learn to communicate better,” he said. “And we also really enjoy being in Sioux Falls. It reminds me of where I’m from in Green Bay, with a lot of stuff to do but still having that small-town feel.” 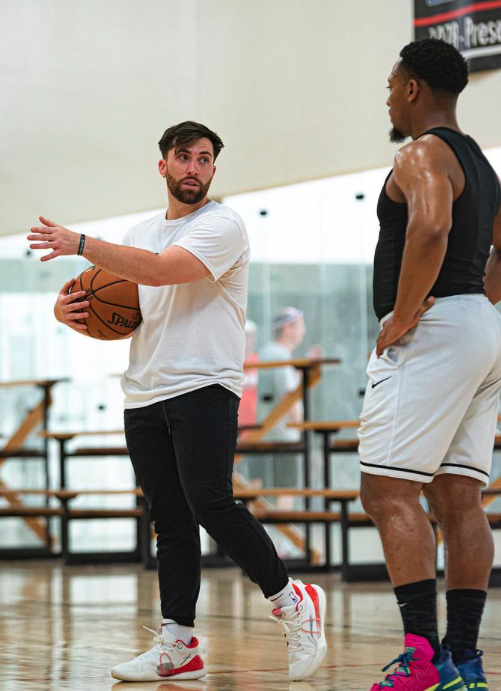 At GreatLIFE, he will offer individual and group training as well as camps.

“I primarily work with high school, college and professional players, but I’m just fine working with younger ages as well,” he added. “It’s fun because they’re just learning the game and just starting to fall in love with the game, so I don’t limit myself in any regard.”

“We’re so excited to have our members connect with Travis,” she said. “His experience and skill level are outstanding, and we’re looking forward to seeing how he grows with GreatLIFE.”

Reach out to Voigt through email at travis.voigt@joingreatlife.com, or text at 920-664-5789 to connect and schedule a training session.