Coralee Jorgensen has just spent several hours in 90-degree weather, coaching kids as young as 8 in the game of golf.

It would be understandable to hear a little fatigue in her voice.

Instead, Jorgensen, a 25-year-plus PGA pro veteran, is energized.

“This is fun,” she said, driving out of Willow Run Golf Course. “I didn’t know how many kids it would be or what it would be, but it was fun, and it’s so special. If you get a child at age 8 playing golf, giving them a golf swing, they will be a lifetime golfer because they’ll have the basics.”

In many ways, Jorgensen’s latest role as a golf coach at GreatLIFE Golf & Fitness brings her back to the elements of the sport that attracted her many years ago.

The Irene native is in her 11th year coaching at Augustana University, where she has helped lead the Vikings to five NCAA national tournament appearances and eight NSIC championships. 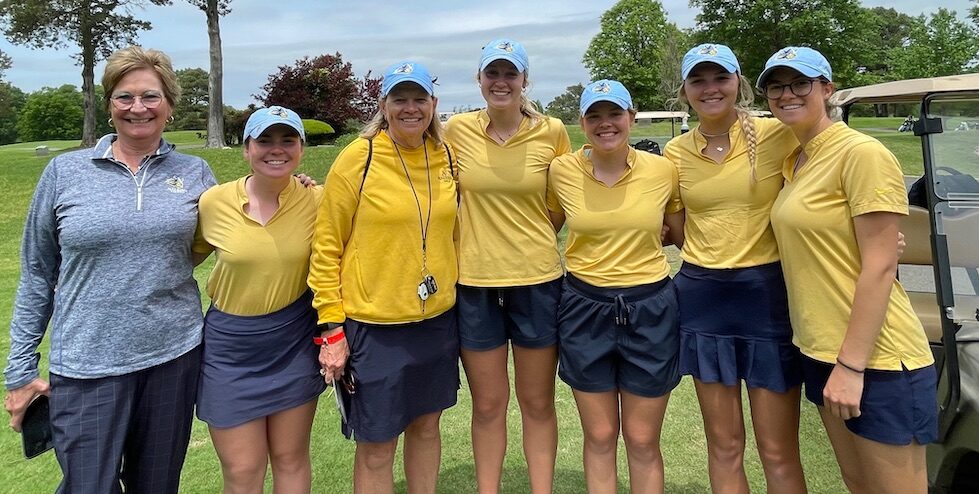 She’s an inductee of the USD Coyote Sports Hall of Fame, earning her degree there while serving as team captain for women’s golf and becoming a regional medalist in 1980 while helping the team to the South Dakota AIAW championship.

She began her professional career at The Country Club of Sioux Falls. After earning her PGA membership, she became an assistant PGA golf pro for the Oswego Lake Country Club in Oregon before returning to South Dakota and helping grow the game at all levels in the state.

She served as assistant PGA pro and then head golf pro at The Country Club of Sioux Falls before becoming executive director of First Tee of South Dakota.

She was named as one of the best teachers in South Dakota by Golf Digest on eight occasions and was elected to the President’s Council for the PGA of America, a position she held from 2002-06. 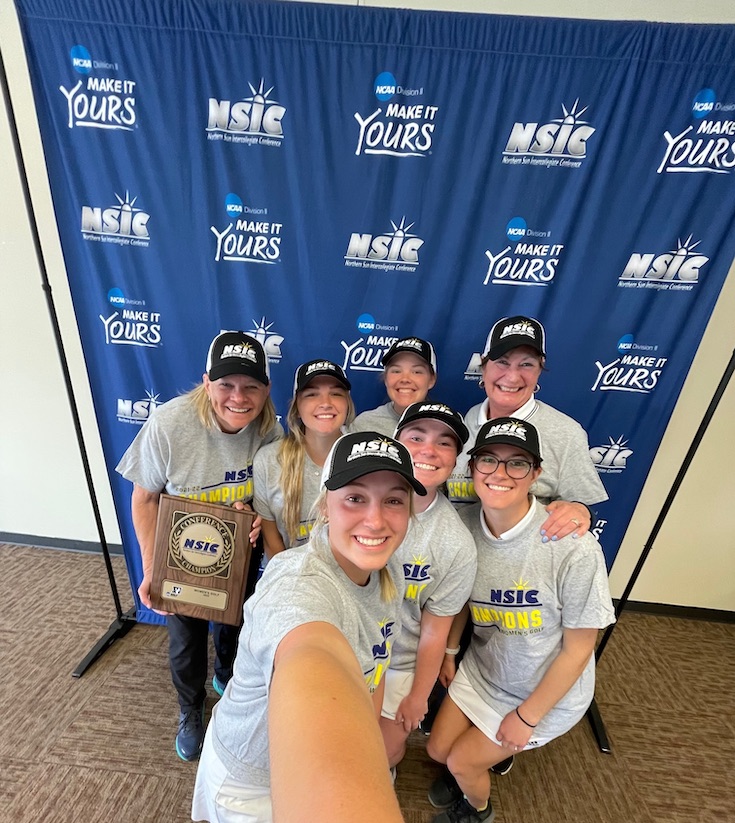 But in joining GreatLIFE, Jorgensen saw a fit that goes far beyond the course.

“I’m part of their mission statement,” she said. “It’s about using golf to enrich your life, and that’s what I’m all about. It resonates with me. I still want to teach — it’s my passion — so this is perfect.”

And Jorgensen fills a need for GreatLIFE too, president Nick Ovenden said.

“We couldn’t be happier to have Coralee on our team,” he said.

“We look for people with the same attitude we try to bring to our work – people who are upbeat and positive. We want to invest more attention in women golfing, and she’s a fantastic, relatable coach for anyone but especially women and kids.”

“I’m only taking a limited number of people, but it’s designed for absolutely anybody,” she said. “We’ll start with grip, stance and how to swing, and then we’ll move into chipping and putting – lots of putting – and it’s just about helping everyone learn to play golf or improve their game.”

To sign up, email coralee.jorgensen@joingreatlife.com – and if you miss the first week, email anyway and see if there is still space available. The clinics are open to GreatLIFE members and nonmembers.

“It won’t be boring, and it will be a lot of fun,” she said. “I hear a lot that women want to learn golf from another woman, and I’m excited to be able to offer it.”

Jorgensen also will be working with GreatLIFE’s youngest golfers and will offer private lessons to any golfer.

“We’ve seen such a boom in golf since COVID, which is wonderful, but the last two or three years also have been hard on golf professionals because there is so much demand on their time,” she said. “I’m thankful that GreatLIFE does such a good job taking care of their team and allowing them to come to work fresh and ready to go.”