It’s time! Get ready to golf 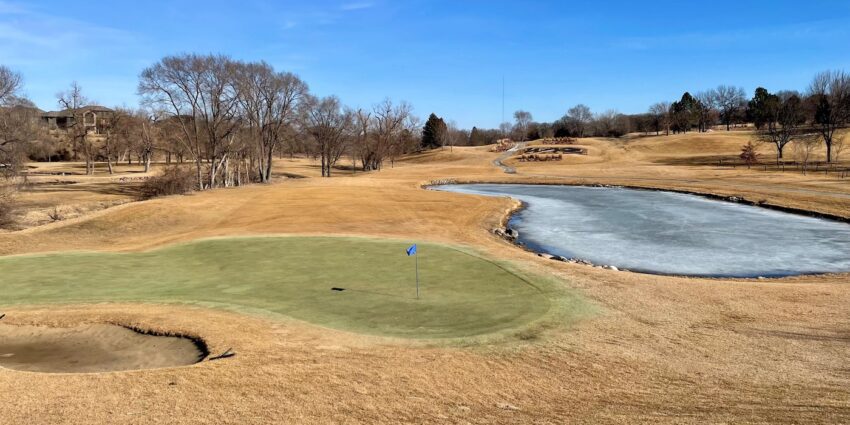 Make your tee times now: Golf is returning for the season.

GreatLIFE Golf & Fitness plans to open its area courses in the coming days.

“We’ve had a lot of snow melt in recent days,” vice president of golf Jason Sudenga said. “The golf courses themselves are pretty dry. We’re still going to need some moisture, but for now as the frost is coming out of the ground, everything gets very soggy, so expect initially most courses will be pretty soft.”

Open for walking only at 10 a.m. Saturday. The range opens with mats only the same day. Golf carts will be evaluated day by day.

Open for walking only starting at 9 a.m. Sunday. Golf carts will be evaluated day by day.

Open for walking only starting at 9 a.m. Thursday. The range opened today with mats only. Golf carts will be evaluated day by day.

Open for walking only starting at 9 a.m. Saturday. The range is still closed. Golf carts will be evaluated day by day.

Open with carts beginning today. The range opens Thursday with mats only.

If favorable weather continues, it won’t be long before carts are allowed everywhere, Sudenga added.

“If it doesn’t freeze at night, and we get 24 hours above freezing, the frost will get out of the ground, and we’ll start to dry things up,” he said. “Mother Nature kind of makes the call as far as carts go. We want them out just as bad as everyone, but we have to wait for the conditions to cooperate.”

When we do start allowing carts, you’ll find 50 new ones at Willow Run Golf Course this year. 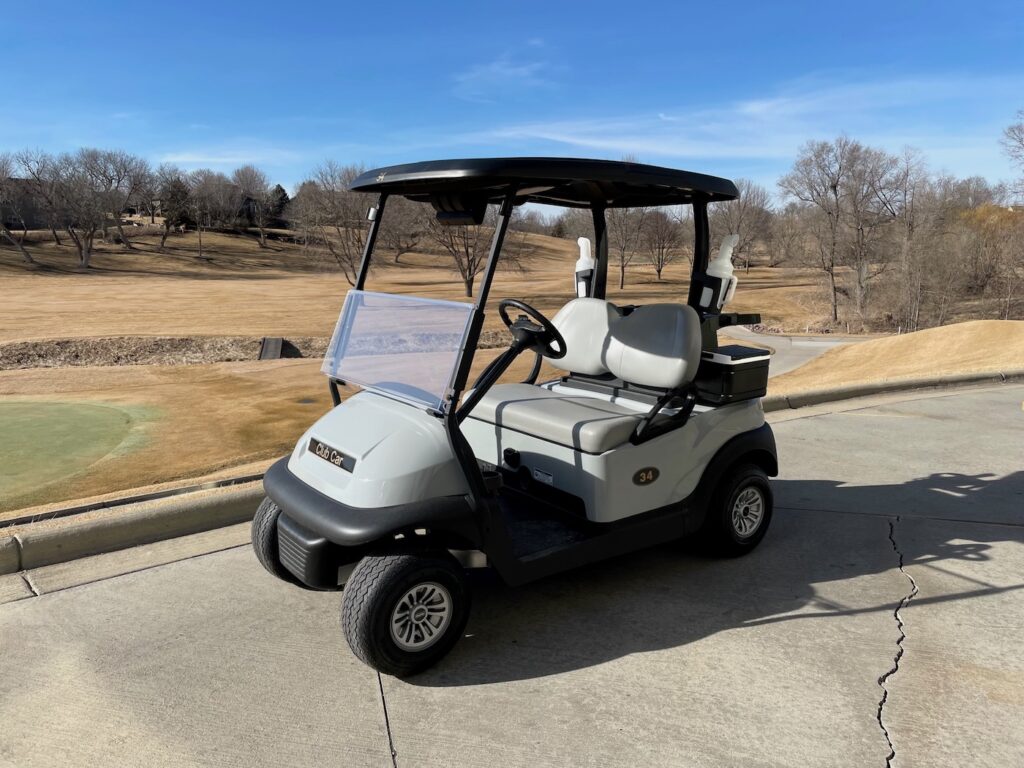 And the carts that used to be at Willow now are at Rocky Run in Dell Rapids, “so now Rocky Run will have electric carts, and it will be a nice improvement for everybody,” Sudenga said.

Players will notice the biggest changes this season at Willow Run. 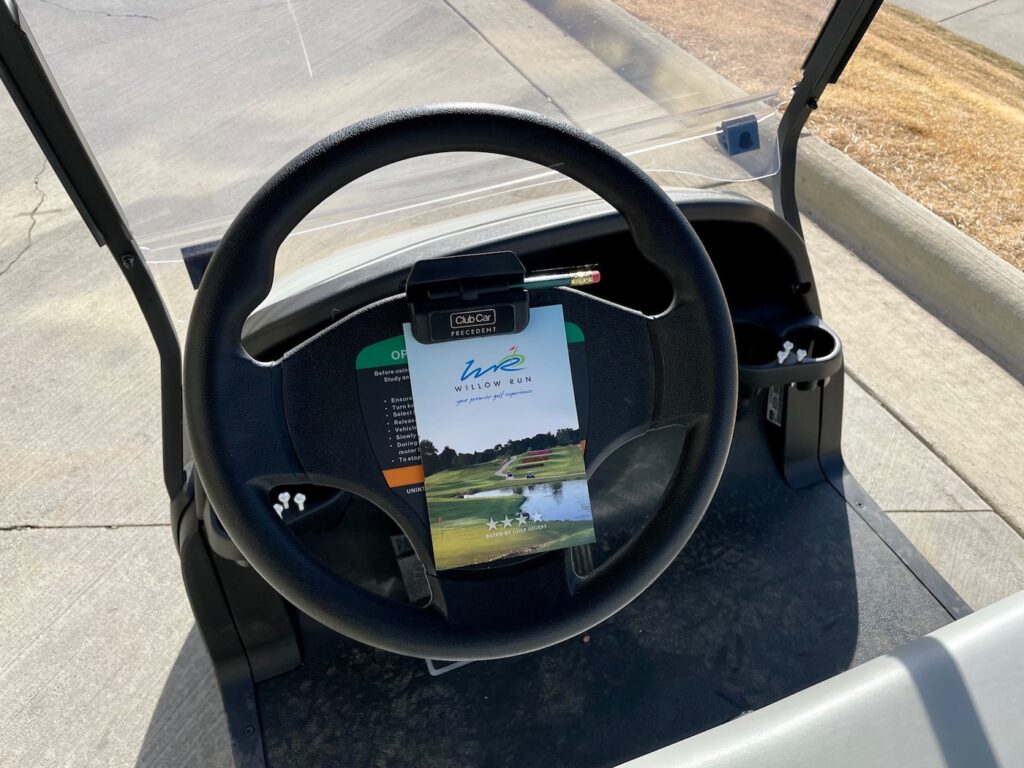 Over the offseason, GreatLIFE redid parts of the cart path around hole No. 3 and the three fairway.

“For those that have played at Willow in soggy conditions, three fairway often would be roped off if we had too much moisture, with no carts allowed, so we improved the drainage with additional drain tile,” Sudenga said. 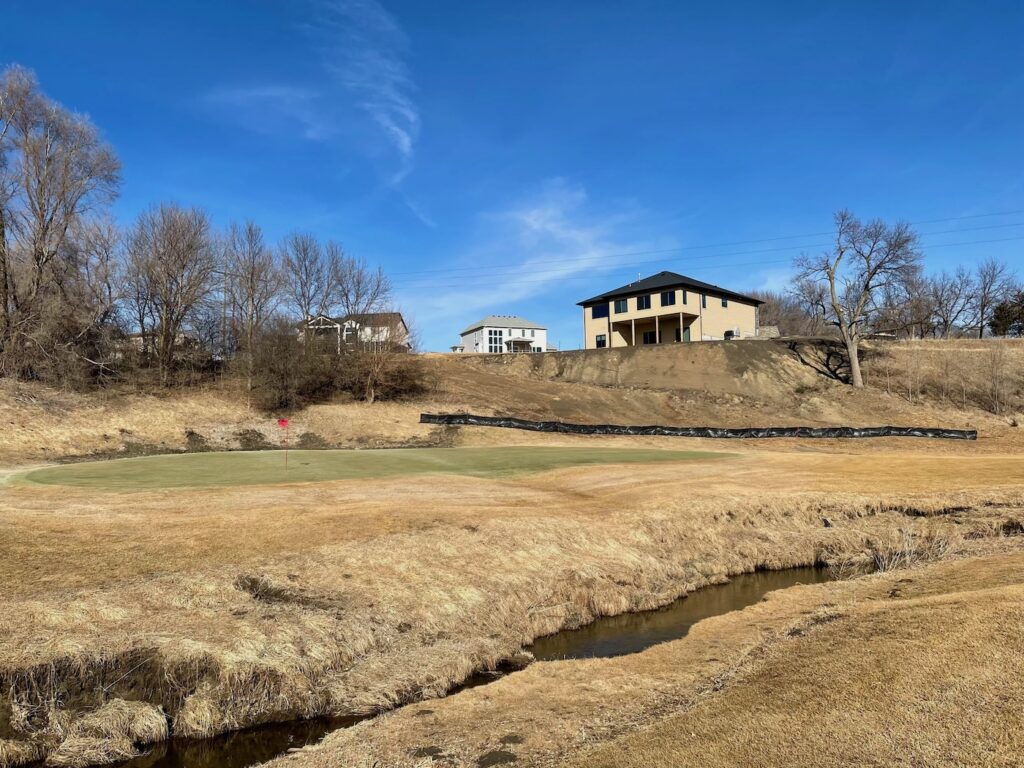 “We took out some old cart path on hole No. 18, which was more of an eyesore, and not too many people used it, so we took it out and sodded the area. It is a nice improvement.”

The area around hole No. 17 also will be friendlier for players.

“Behind the hole on No. 17 was always a wet area due to a natural spring, so we have added some drain tile that will really help keep things drier,” Sudenga said. “You will also notice some trees missing along the right side of the hole due to replacement of some power line poles. This will not affect play, but the look is a little different for sure.”

Ready for a season of unlimited golf ahead? Join GreatLIFE now, and pay no enrollment fee.Click here to learn more.

It’s time! Get ready to golf