Improve Your Golf Game with a Pro

Practice may make perfect, but for most golfers it takes lessons to change the game. A Golf Professional can not only pinpoint your biggest challenges, but can also give you a prescription to overcome them. Want to take your game to the next level? Schedule personalized lessons with one of our Golf Professionals to get started. Coralee Jorgensen is a member of the PGA and Head Women’s Golf Coach at Augustana University.

In her second season at the helm of the Vikings, Jorgensen has seen success with two consecutive NSIC Championships.

Jorgensen has over 35 years of experience as a Class A PGA Golf Professional. She was Executive Director of First Tee of South Dakota and was the Head Golf Professional at Westward Ho Country Club from 2001 – 2013.

She started her professional career as an Assistant Professional at Westward Ho and Oswego Lake Country Club in Lake Oswego, OR.

A 2006 inductee of the Coyote Sports Hall of Fame, Jorgensen earned her degree in education from the University of South Dakota. She has been named as the “Best Teachers in the State of SD” by Golf Digest on eight occasions, she was awarded the “Youth Player Development Award” for the Minnesota Section/PGA in 2017 and was name the “Junior Golf Leader” for the Dakota Chapter/PGA in 2016.

Open to the first 10 people who sign up by emailing her at coralee.jorgensen@joingreatlife.com 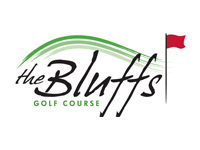 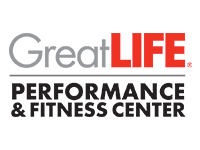 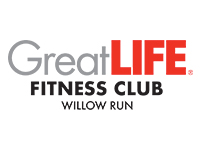 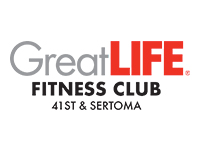 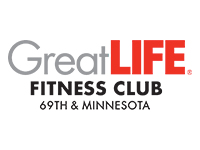 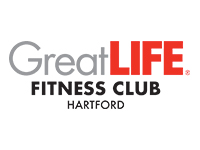 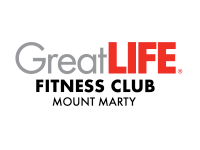 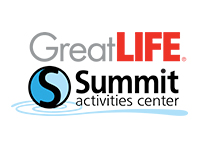 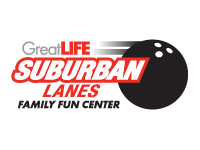