A 12-court tennis complex officially will start construction this month – the first of many improvements coming to Tomar Park. 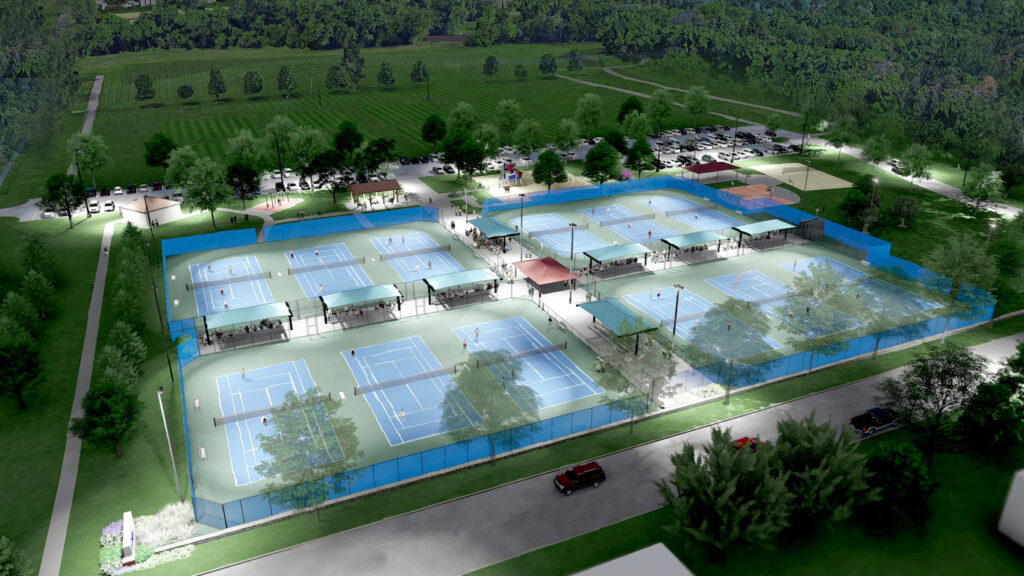 “We have all the funds we need to build the actual courts,” said Lydia Healy, executive director of the Sioux Falls Tennis Association.

The association now is fundraising for a permanent “shack” to support the courts, which could start before winter. The courts are scheduled to be mostly done by late summer or early fall.

“I would like a front area for registration and lessons, and I would like an area for storage, and ideally we’d work with the city and put in bathrooms,” Healy said.

Tennis is off to a fast start this season citywide, she added.

“We have had an amazing start to junior lessons. It’s never started this fast before,” she said.

A groundbreaking for the Tomar Park complex will be at 3 p.m. April 28. The group also is planning a fundraising block party in early May at McKennan Park that will include lesson and league signups.

The Tomar project is part of a larger city effort to upgrade amenities at the park, which is on the southeast corner of Interstate 229 and Minnesota Avenue. 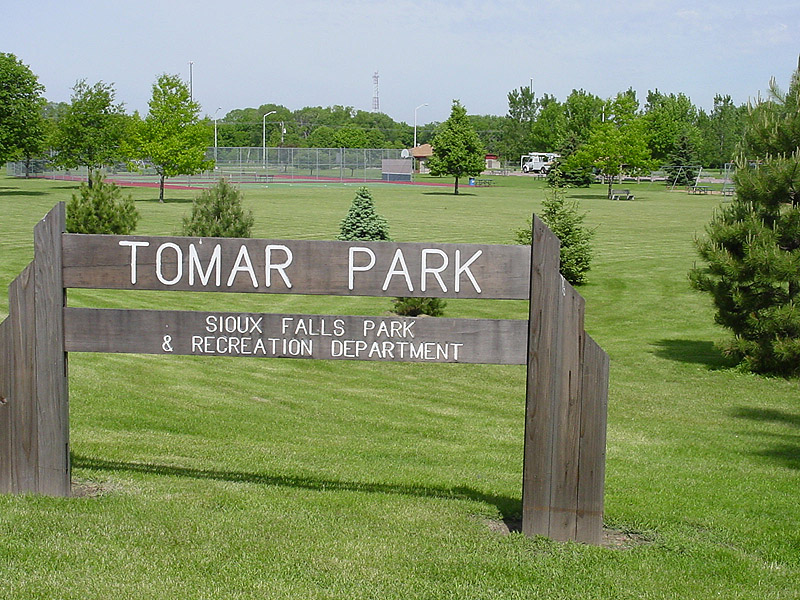 “The portion of the city’s funding is to bring back the neighborhood elements that are getting displaced,” said Tory Miedema, park development specialist for the city of Sioux Falls. 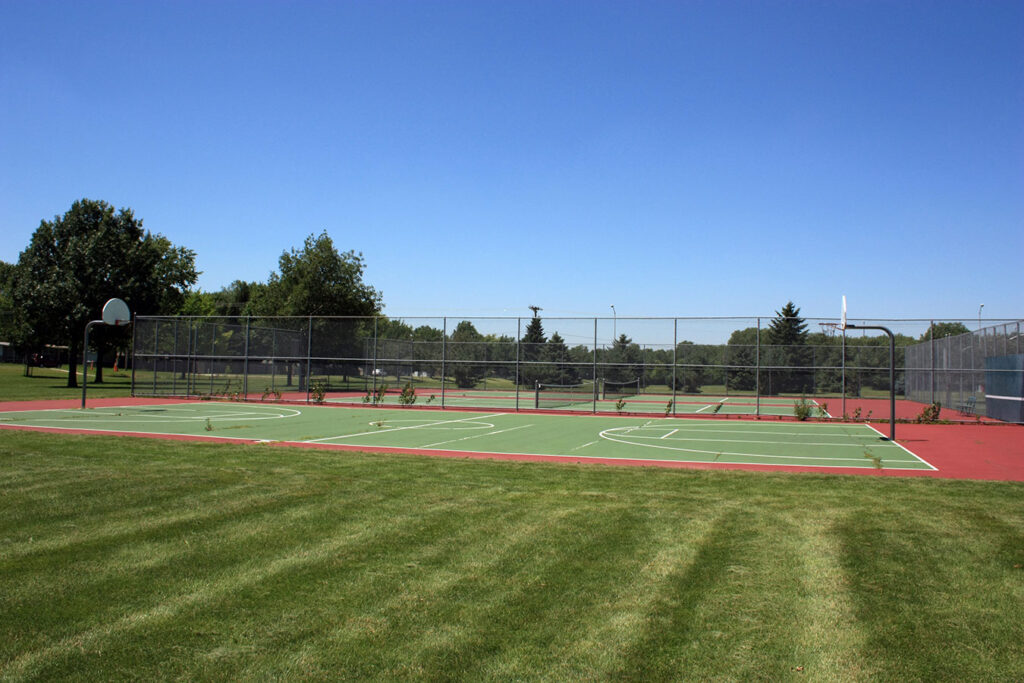 That includes the basketball court, which will be rebuilt as a shoot-around-style court with four hoops that allows for a half-court game at two of the hoops, he said.

“We’re moving a playground in and then adding a picnic shelter and parking lot expansion,” he said. “And we’re bringing in irrigation for the turf in front of the tennis complex to dress it up a little bit.”

Before the tennis complex was approved, the park’s master plan was updated, and neighbors were able to give input, Miedema said.

“What we heard from there are things we might do in phase two,” he said. That could involve reimagining an adjacent area where the city is buying flood-prone homes with the intention of turning it into green space.

“But that could be 10 to 15 years down the road,” Miedema said. “We’re in design right now, and we’re going to try and build (the other improvements) this fall in coordination.”

The rest of the park, which includes other parking and green space, shouldn’t be affected by the construction, he added. 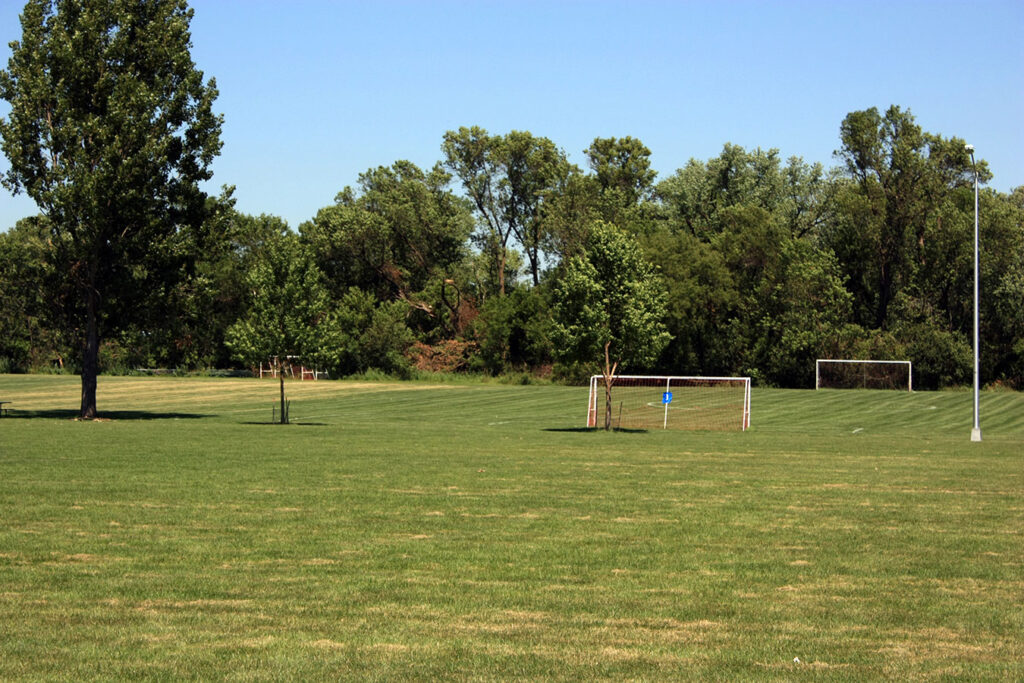 “Everything else should be open and available.”