Time to sign up kids for spring clinics, summer camps

Time to sign up kids for spring clinics, summer camps

There are camps and clinics coming up that should be on your calendar if you have active kids.

“You absolutely should be planning for summer,” said Tristen Jackson, GreatLIFE’s PLAY Everything coordinator.

“With the pandemic, some people were more reluctant and didn’t sign up, but now that vaccination is increasing, we’re seeing more interest and anticipating that’s going to increase.” 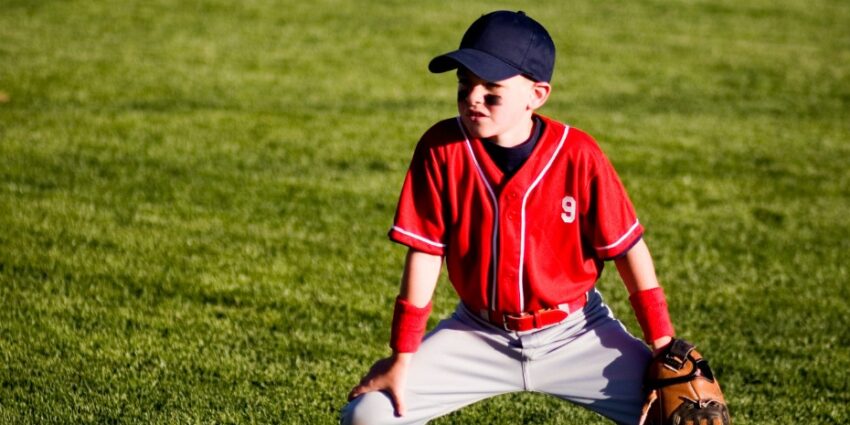 This clinic runs from 10 a.m. to noon and will be held on the turf at Air Madness in Harrisburg.

This clinic runs from 9 to 11 a.m. at Willow Run Golf Course.

“This is more for a beginner level – kids who are on traveling teams will be a little past it, so it’s more for kids you want to introduce to the sport,” Jackson said.

This summer will be filled with GreatLIFE’s PLAY Everything camps – but you’ll want to start planning now.

“I’m definitely anticipating some programs could fill up. We did early registration and have signups across the camps already,” Jackson said.

“These are geared more toward beginning to intermediate levels, and we have definitely created an inviting environment. It’s really good for kids who are on the fence and not sure if they want to continue playing basketball or football in the future. They can try it and see if they like it.”

There will be camps held in basketball, football and soccer beginning in May and running through August. Click here for a full rundown of camps.

A few new additions this year include soccer coaching by Dakota Young Stars, founded in 2013, which is a locally based member of the United Premier Soccer League, and basketball coaching by Surafel Berhanie, who is headed to Dakota College in North Dakota to play basketball this coming school year.

Each camp is capped around 30 participants. Email tristen.jackson@joingreatlife.com to sign up.

“Last year when we started putting out these camps, people began signing up right away, and they filled really fast, so we definitely encourage families to start planning now,” Jackson said.