As a former high school golfer, Michael Stokke quickly learned to love the concept of GreatLIFE.

The Washington High alum’s family was among the first to sign up with the unlimited golf and fitness business launched in late 2013, offering the family of four the chance to play as much golf as they wanted for one monthly rate.

“I played a lot of golf in high school, and it was too good of a deal to pass up,” said Stokke, who continued to use the family’s membership through his time at USD. 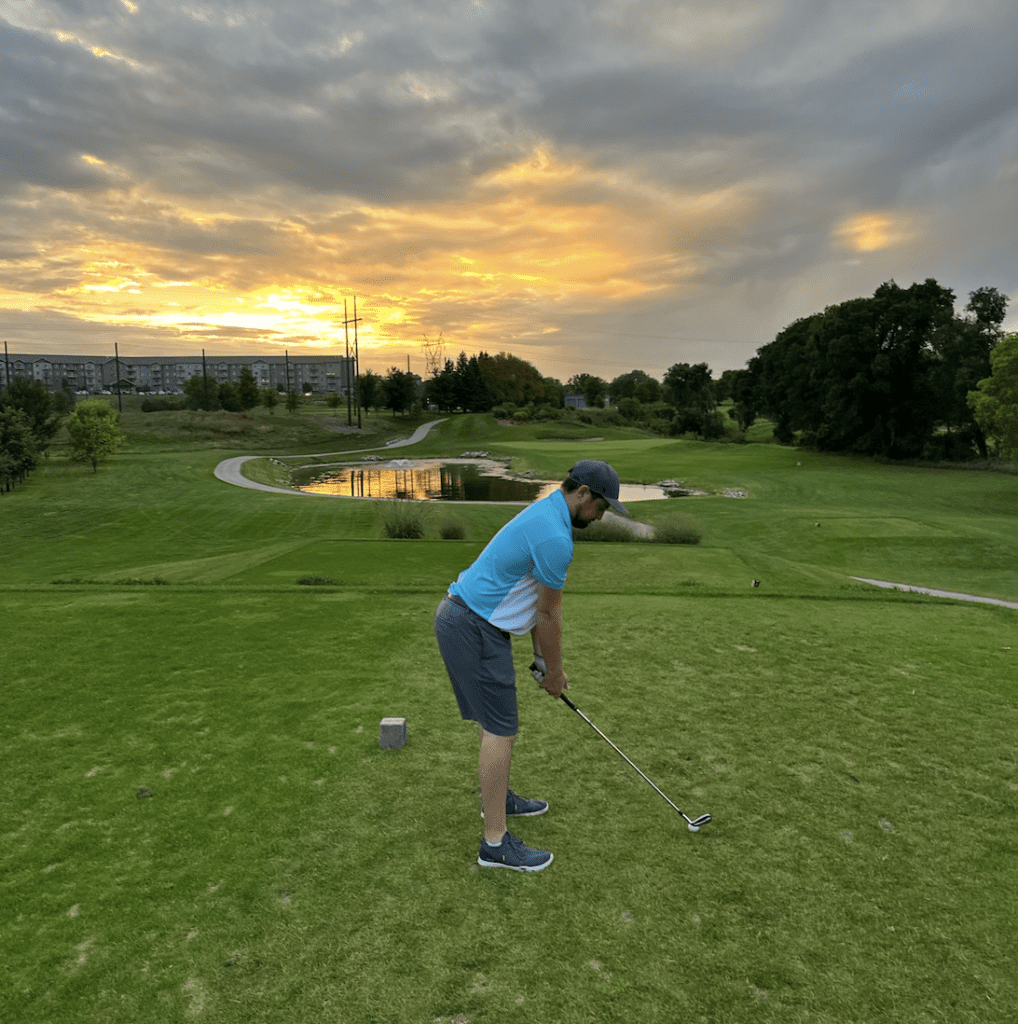 He graduated in 2016 and now lives in Sioux Falls and works as a business analyst while earning his master’s degree. He still makes time for fitness and golf, though, and is still a GreatLIFE member.

“I was going out there four to five times a week, whether a golfing outing or practicing just to get outside,” he said. “Mainly Willow Run, but I golf at Bakker Crossing, I’ve been out to Central Valley a couple times, and I went out and played Madison a couple weeks ago just trying to get out and see different courses.”

This spring, he also decided to put more of a focus on his game. Stokke reached out to GreatLIFE’s Nathan Christensen, fitness leader and sports performance lead, and began working with him.

“I’ve always been interested in getting better at golf, and I remembered seeing something about the Titleist Performance Institute (TPI) and saw he was certified, so I was curious what it meant and wanted to learn more about it,” he said. 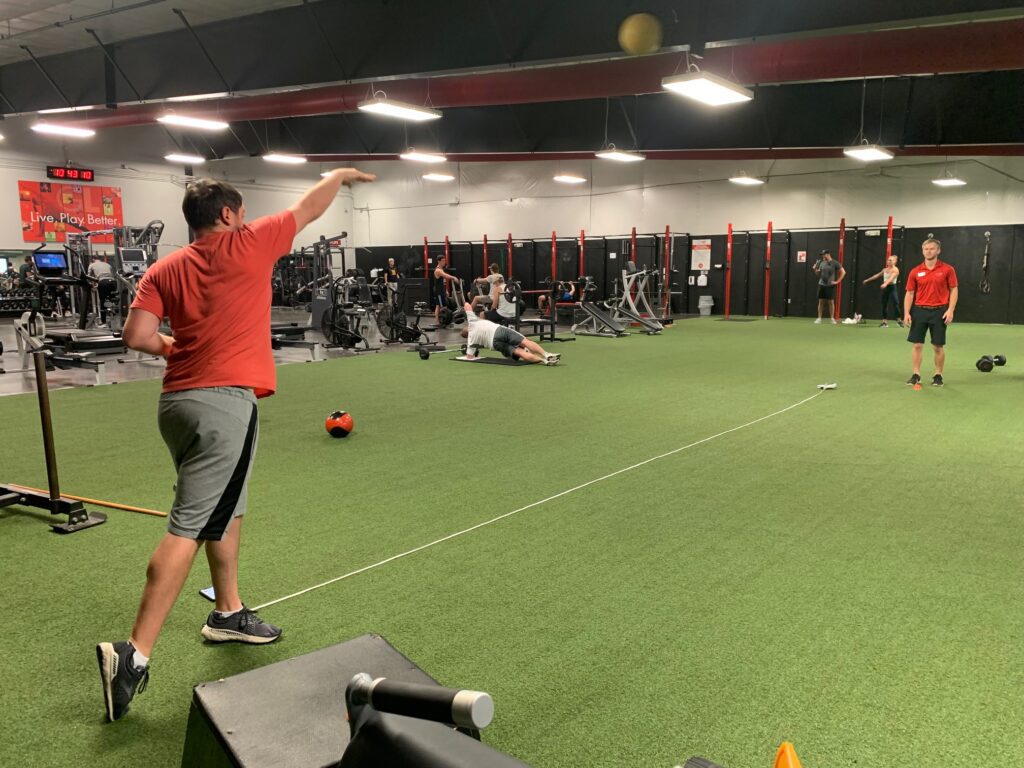 They began working on hip mobility and general fitness to increase power and speed.

“Because I’m in a desk chair all day, it doesn’t help with hip mobility, so we worked on that and other things you wouldn’t think to work on,” Stokke said. “It’s not all pushups and bench presses. It’s a bunch of things I didn’t know existed. I worked on muscles I didn’t know I had.” 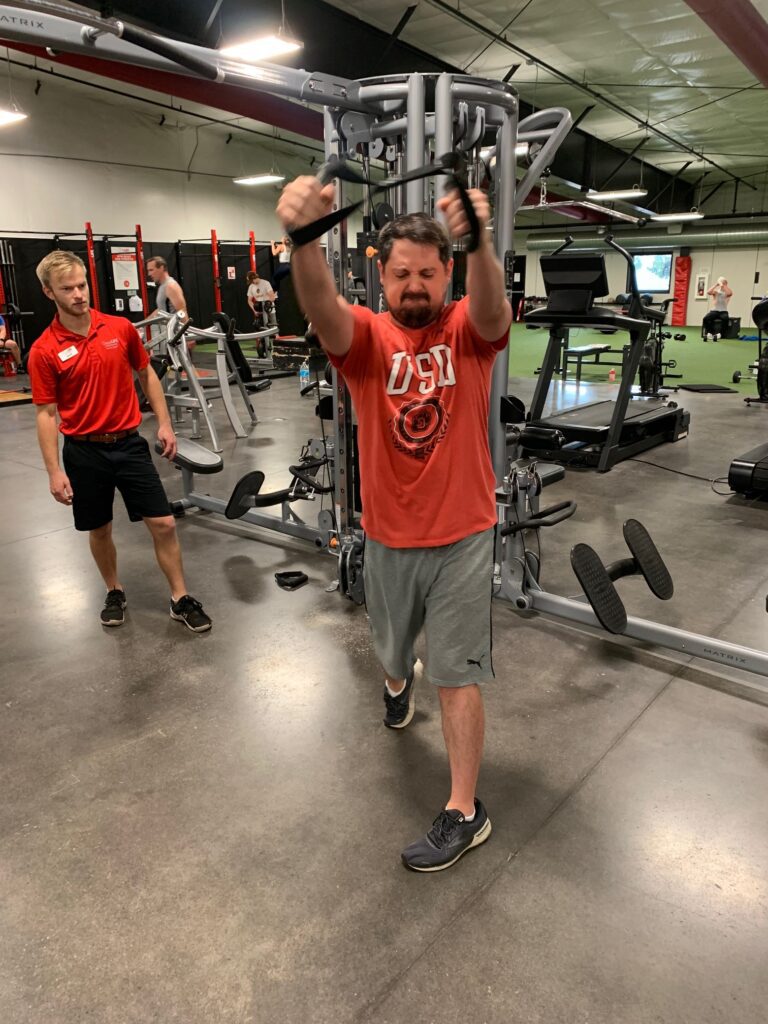 “He started at the beginning of this past golf season looking for ways to improve his game as he felt like his game had plateaued,” Christensen said. “We were able to find through TPI golf assessments a few areas of improvement that could be holding him back physically in making a good golf swing. We have been able to target those weaknesses and help allow the body to function better through the movement of the golf swing.” 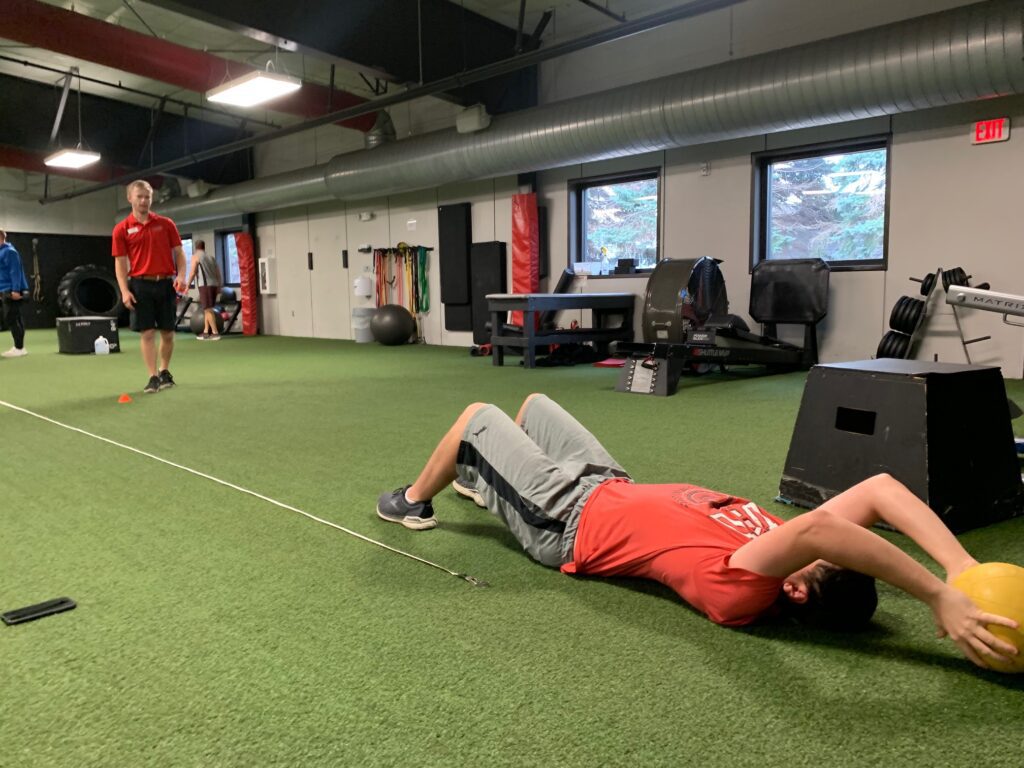 And it paid off.

While Stokke began the season with a 2.6 handicap, it dropped down to 1.

“When you’re at a high-skill level and a low handicap, it’s hard to shave off more and more strokes,” he said. “I felt they helped with consistency and just physically being more ready to play, whether it’s just simple stretching or mobility after sitting all day, counteracting those negative effects. It’s not just about golf.” 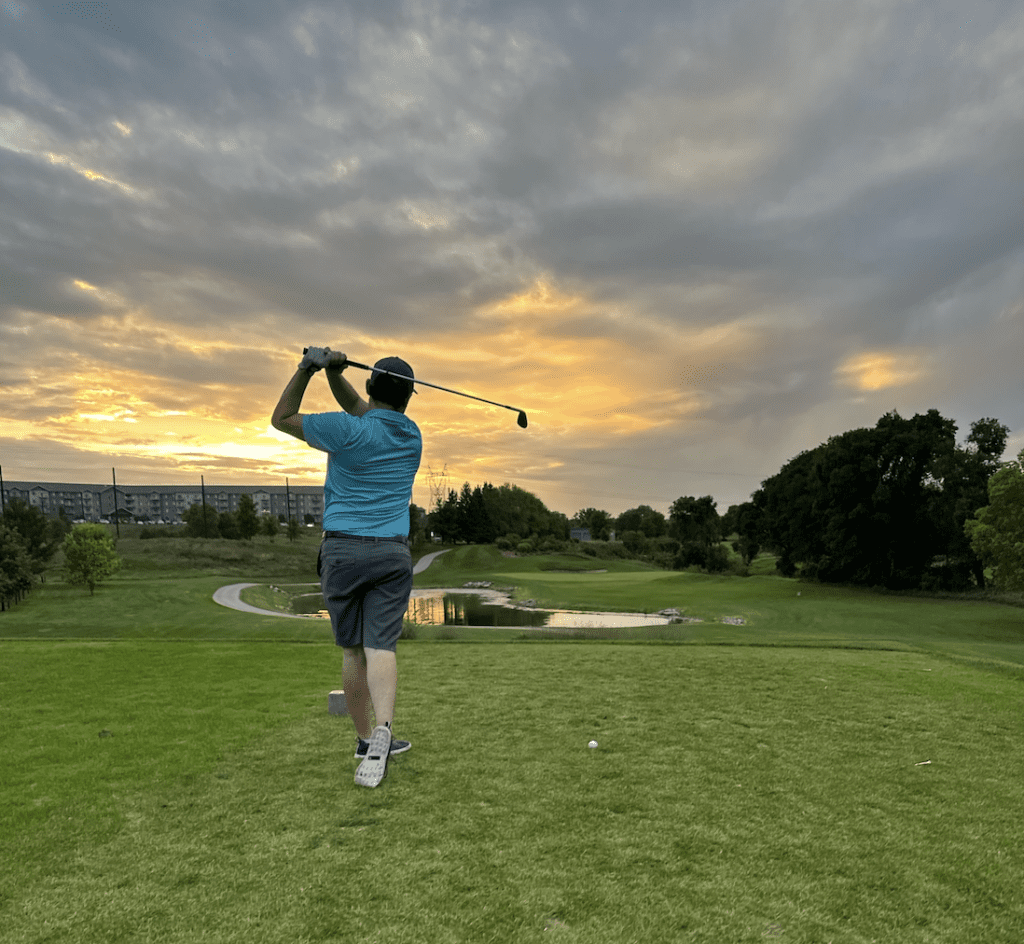 Stokke also went through the putting lab at the GreatLIFE Golf Academy with director of player development Drew Trautman, which was “really interesting,” he said. “I’ve never done anything like that. I’m a big analytics guy, so it was really cool to see that.”

Because Stokke also worked with Trautman, it allowed them “to discover new exercises to help reinforce this desired change or ‘feel,’” Christensen said.” I can also give Drew notes of his tendencies when his body breaks down physically onto what to look out for while he’s swinging.  Overall, the two-pronged approach to improving Michael’s golf game has been very effective and successful on both sides.”

Stokke has plans for once the courses close too.

“I have a putting green in my home office, so I’ll work on that when the snow hits the ground.”

He also plans to continue working with Christensen through the offseason. 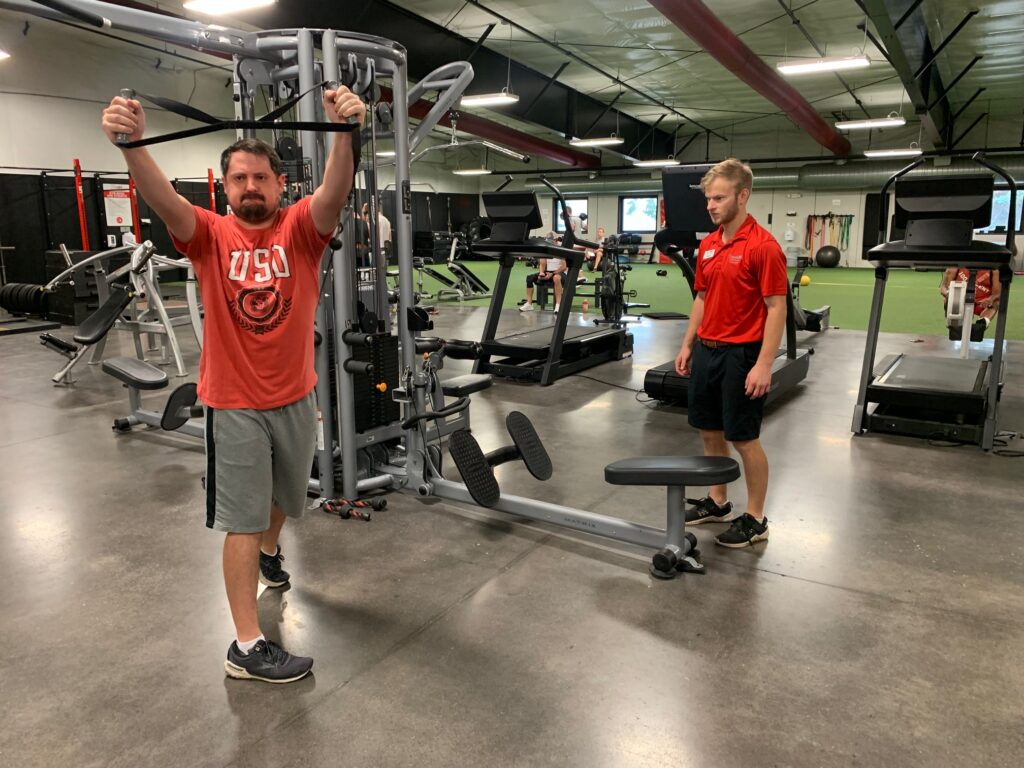 “I’ll probably see him once a month or every couple weeks to touch base and make sure I’m doing the exercises on a regular basis, and I’ll probably see Drew once or twice,” he said. “I thoroughly enjoy working with them.”

As they approach the offseason, “we will push to gain some more strength and power for next season,” Christensen said. “The offseason is a great time for any golfer to focus more on fitness. Between the fitness center and the technology inside the Golf Academy, we can get you ready for your best year yet once the courses reopen.”